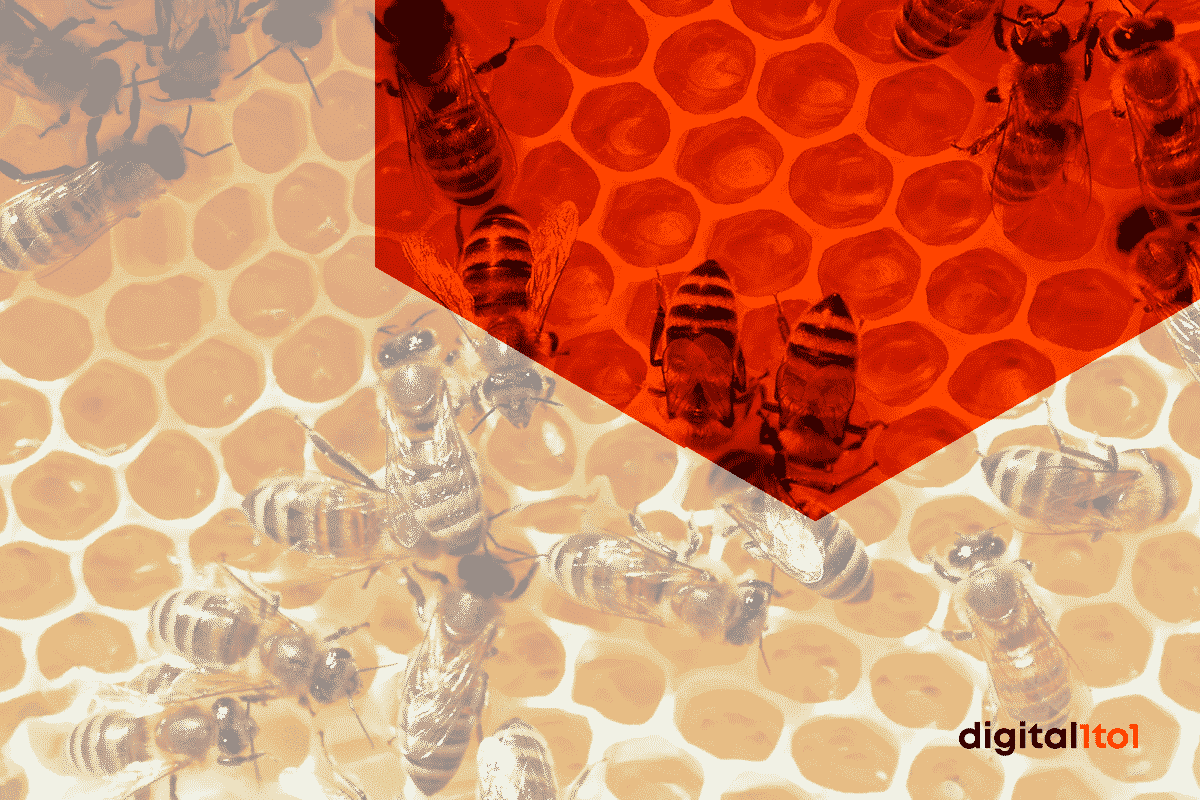 This year the Digital 1to1 Europe Edition had something special. It was time to introduce you the concept of the Hive.

After lot of work the time had come to open the Hive. All the team was really excited and our nerves were on the edge. There are always some nerves just before the opening but this time was different.

We were really excited about presenting The Hive!

The Hive is the digital networking epicenter. Be careful, not everybody can handle the tempo  of the Digital 1to1, this is a place for those who want to break with routine and for those who are ready for the next level of networking.

There is something utterly important not to forget:

THIS IS NOT ANOTHER F**** BORING EVENT

For us, it made no sense to work for the digital transformation and just do what everybody already does.

Our CEO Conchi was in charge to introduce the new concept to all the attendees.

250 people, a white saloon with a minimal decoration to focus on what it matters, on The Hive Business Experience. THE experience where the digital world comes down to earth for two days of hard work.

While you are in the Hive you disconnect with the outer world. If you lose your concentration you might lose a great opportunity and you know how it works, ¡business is business!

The Digital 1to1 is different. Being part of the bee’s knees of the digital industry works, you just have to read some testimonials of our rookies.

While all these meetings and activities were taking place at Bee the Best conference room nerves were on the edge.

Our future Hivers were selected among more than 100 candidatures received from all around Europe. The 7 startups selected to pitch in front of our high level jury came from Poland, UK, Romania, Italy and Spain.

After a great first round the three finalists had a chance to present their pitch in front of more than 100 people!

The decision was not easy but we got a winner, congrats Buy Yourself!

It is not only because we like to invent new words, yes we do like it a bit, it is because what we do can’t be defined as plain networking.

Is it possible to have a better ice-breaker than playing together some escape games?

We couldn’t do the games simultaneously due to the heavy rain outside but that was even better! The first game liked so much that everybody was really looking forward the second game to start. It was a great chance for all the attendees to have fun together before the hard working day they had on the next morning. 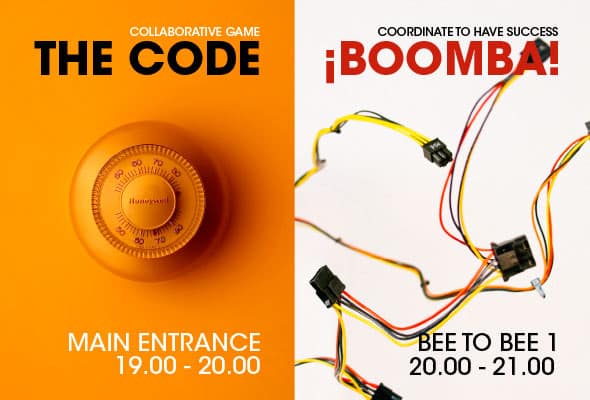 The swimming pool and the sun set were the perfect scenario to start the party, Giolì & Assia were the soundtrack of a magic party. It looked like the networking version of Woodstock, we could even have done a disguise contest of the best hippie there!

The Hive never stops and even if we love to recall what happened at la Mola with these amazing pictures we already started working on the next Digital 1to1.

On October 22nd, 23rd & 24th the Hive will be back in Madrid. Do you want to know if you have what it takes to be a Hiver? You know you are a Hiver and you want to be part of The Hive?

Follow this link and discover the Hive Business Experience.

Spread the honey
Digital 1to1 Spain Madrid 2019: News and Confirmed Companies
Digital 1to1 Love Stories: How Puntronic fell in love with Improove